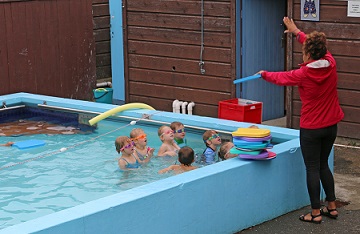 Classes take part in daily physical activities. We encourage our students to participate in physical education and sports activities to the best of their ability.  The school pool is used during summer terms for swimming lessons for the junior and middle school.

Kilbirnie School is represented in Eastern Zone sport tournaments Years 4 – 6. The following events will be held in different terms throughout the year. 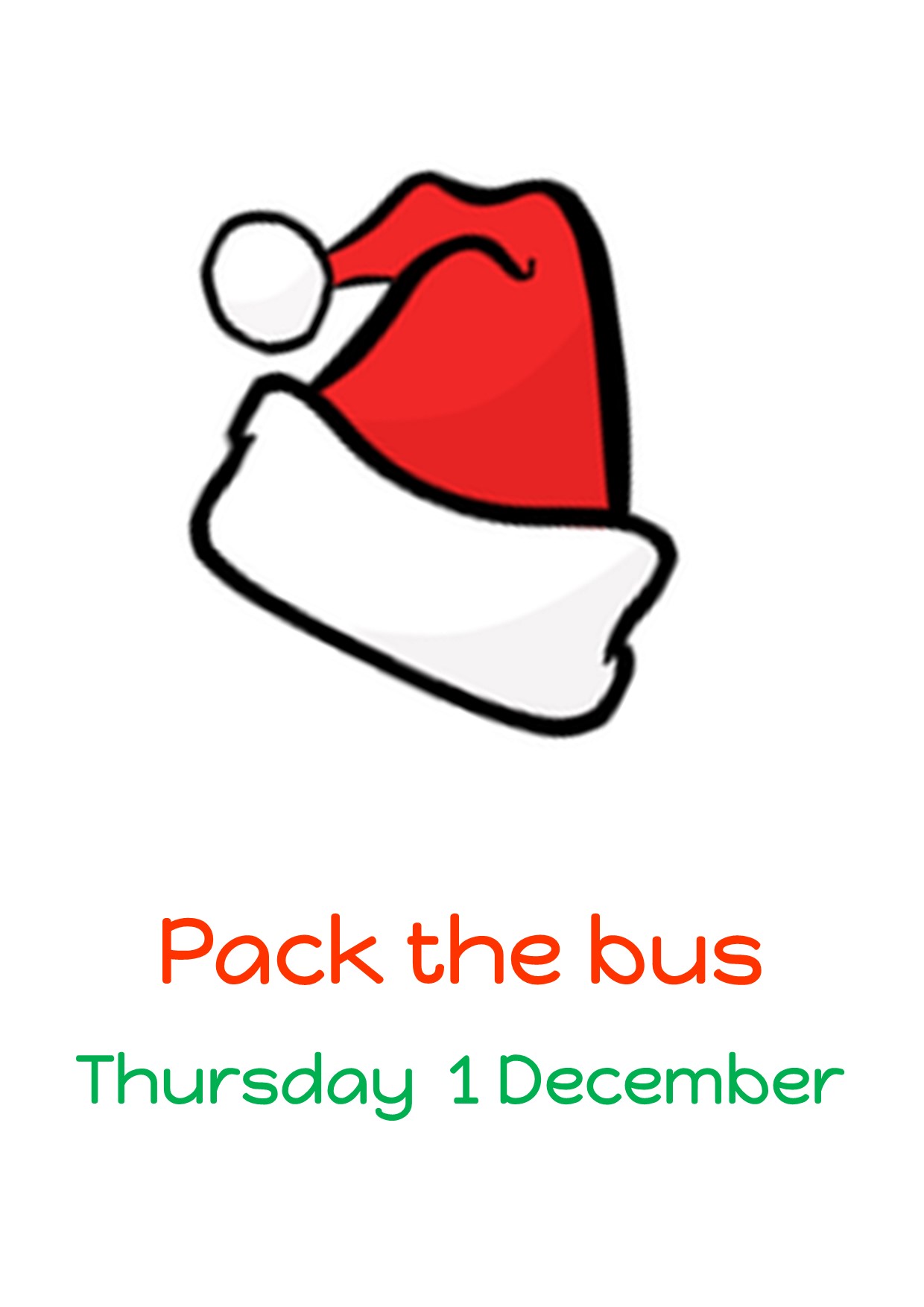