Welcome to the new members of our Board of Trustees. Since there were five candidates for five places, a vote was not required and the five nominated candidates were confirmed as new trustees as of Friday 31 May.

The new parent trustees are:

Peter Dobson has been re-elected by staff as the staff representative and Tony Austin as principal is also on the board. 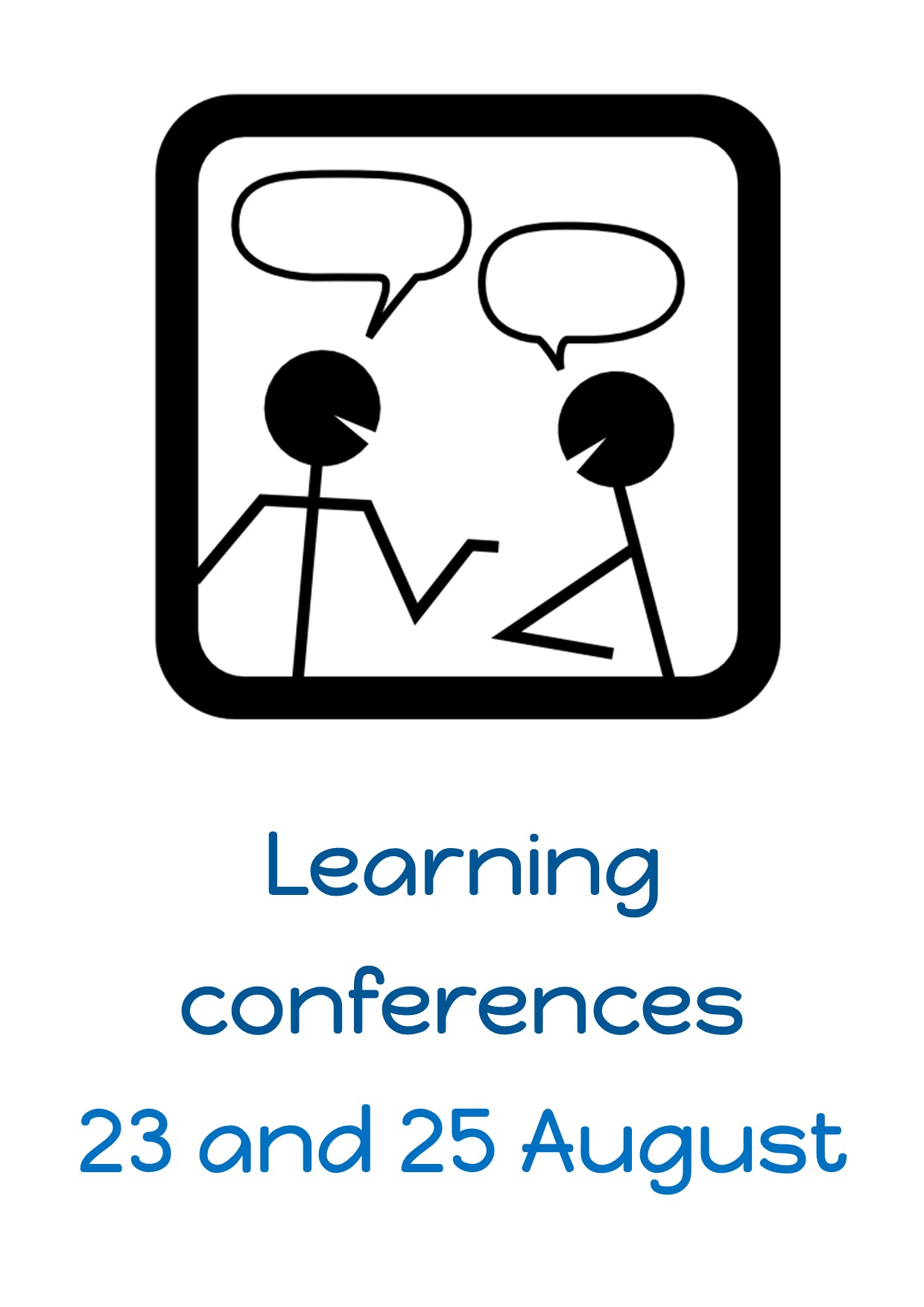