Having some basic skills before starting school will ensure that your child has a confident start to school. Here are some ideas for fun ways to learn at home. 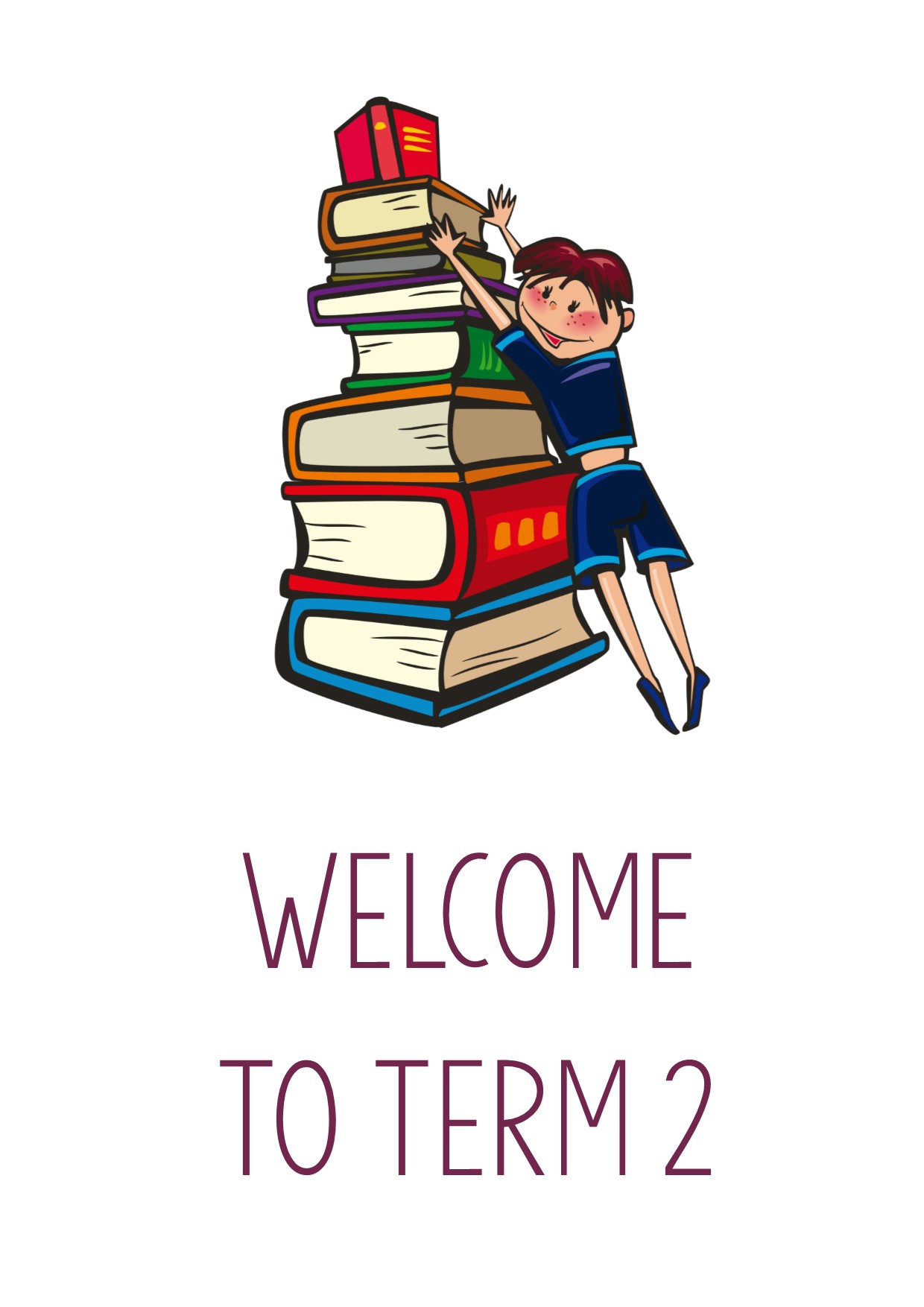