Over the last six weeks Mr McGimpsay has been working with three students from Room 8 preparing a story entitled “A Pupil Goes to War”. The story, now online, relates to Bert Fear, 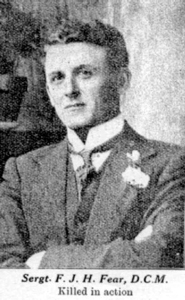 who lived on the corner of Raupo Street and Hamilton Road, who served at Gallipoli and died in Fleurs, France, 20 September 1916, co-incidentally in the same battle as Mr McGimpsey's great uncle Robert McGimpsey.

The three students involved in the story were Emily, Samantha and Thibault. 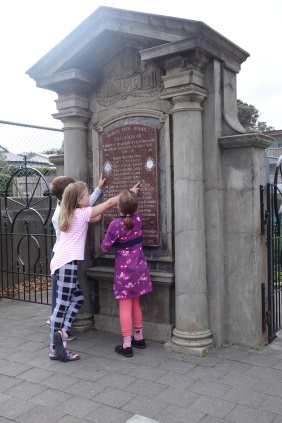 The project involved the children researching the life and times of Kilbirnie School pupils attending in the early 1900’s, as well as aspects of the Great War. Today Mr McGimpsey is travelling to Pukeahu Park with the three children to be presented with certificates from the mayor. They will be joined by Donald Phillipps from Dunedin; Donald is the nephew of Bert Fear and an ex-pupil of Kilbirnie School. We will take the opportunity to show Donald around the school and the three children can show him the online story of his uncle. Donald will also be joining us at Pukeahu Park and hopefully they will have time to view the exhibits at the National War Museum.  A link to the story is as follows. 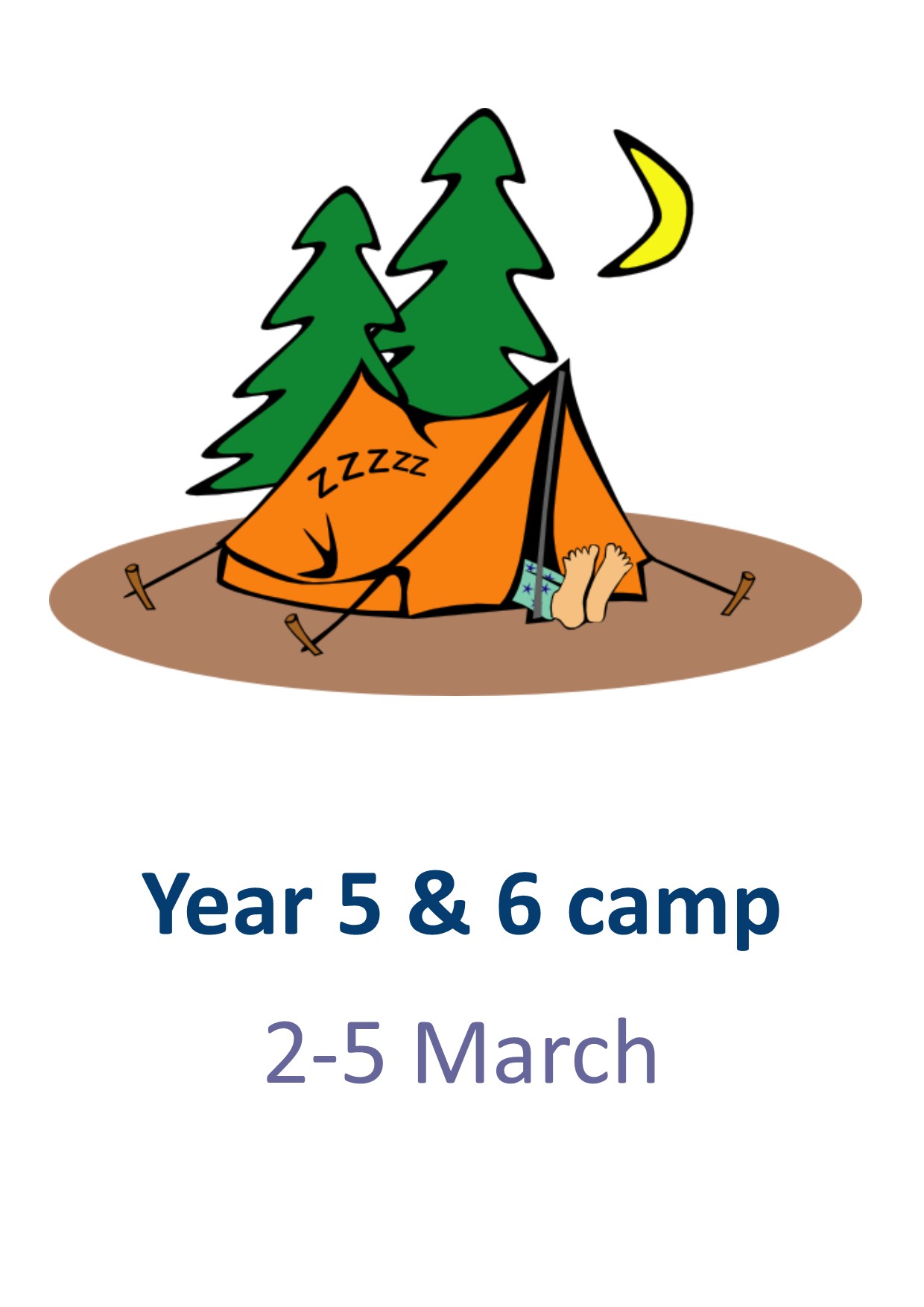